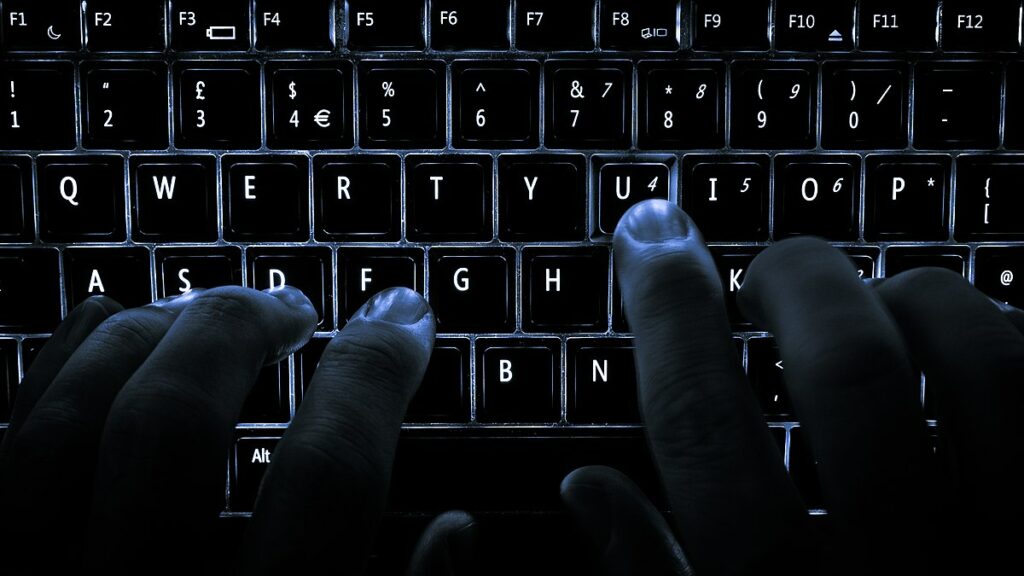 Hacking for good, or the idea of white hat hackers, is a controversial topic. Some people believe that hacking can be used to do bad things and should not be done at all. On the other hand, there are those who think it can be used for good purposes and in some cases even help make the world a better place. This blog post discusses ethical hacking in detail and why hackers may want to pursue this career path. So, let's dig in.

What is ethical hacking?

The term ethical in the phrase “ethical hacking” implies that a hacker is doing something good. The definition of an ethical hacker can vary from one person to another but there are some common points mentioned in most sources.

They know how systems work at different layers such as hardware or application layer and understand their vulnerabilities so they can exploit them when needed to help organizations improve their IT infrastructure security posture by exposing various flaws present within it which could potentially leave the system vulnerable to attacks from malicious attackers who may want access into confidential data stored on these machines without authorization or consent. In simple words: white hat hackers find weaknesses before black hat hackers do and help fix them.

There are many reasons why ethical hacking may be the right choice for a hacker.

Some of these reasons include:

What skills are needed to become an ethical hacker?

There is no one-size-fits-all answer to this question as the skills required may vary depending on what area of ethical hacking you want to specialize in. However, some key skills that are generally required for ethical hackers include:

Ethical hacking is an important part of computer security which helps organizations improve their IT infrastructure defense by exposing weaknesses before attackers exploit them.

What are the benefits of learning ethical hacking?

There are several benefits to learning ethical hacking.

First, you can use this knowledge for good by helping organizations improve their IT infrastructure security and make the world a safer place.

Second, knowing how attackers work helps you protect your data better as it gives you an understanding of what kind of techniques they may be using against you.

Third, if done properly (i.e., following all regulations), there is no legal risk involved either since information obtained through penetration testing cannot legally be used in court or any other official proceedings even if something bad happens later because hackers helped uncover issues within systems that were not previously known about which could potentially lead to litigation etc.

Fourth, once you have gained enough experience in the computer security field, getting hired becomes easier than ever as ethical hacking is in high demand and most organizations are looking for qualified individuals to fill these positions.

Finally, the skills you learn while pursuing a career in ethical hacking can be used in other industries as well, not just information security. For example, if you're interested in working in cybercrime investigations later on, having knowledge about how hackers work will give you an edge over others who do not have this experience.

How Ethical Hacking has influenced the educational system

Nowadays, ethical hacking is taught at various universities and educational institutions across the world.

Ethical Hacking hackers find security vulnerabilities before malicious attackers can exploit them to improve IT infrastructure defense against external attacks which makes the world a safer place for everyone.

Learning how hackers hack systems can help you protect your data better as well as make it easier for you to land an exciting job offer after graduation since demand for skilled white hat hackers is high nowadays.

If done properly following all regulations that govern information gathering through penetration testing there isn't any legal risk involved either since what's learned during the process can't be used in court proceedings etc.

Schools are now starting to teach ethical hacking as it provides a number of benefits for students such as understanding how attackers work, getting hired easily after graduation and more skills that can be used in other industries outside of information security.

The educational value of ethical hacking is vast. It helps organizations improve their IT infrastructure defenses by exposing weaknesses before attackers exploit them. Additionally, there are several benefits to learning ethical hacking, including understanding how attackers work and protecting your data better.

Finally, the skills learned while pursuing a career in ethical hacking can be used in other industries as well.

The Ethics of Hacking: Should It Be Taught?

There is no one-size-fits-all answer to this question as the ethics of hacking will vary depending on who you ask. Some people believe that hacking should not be taught at all because it's an unethical practice, while others think that it can be used for good if learned and practiced in the right way.

As with anything else in life, there are pros and cons to both sides of the argument. On one hand, teaching ethical hacking gives students a better understanding of how attackers work and how they can protect their data from being compromised. Additionally, it can help organizations improve their IT infrastructure security by exposing weaknesses before malicious actors have a chance to exploit them.

On the other hand, some people argue that teaching ethical hacking is unethical in and of itself because it involves breaking into systems without permission. Additionally, there is always the potential for misuse if hackers don't follow the right guidelines and ethics when conducting penetration tests.

Ultimately, it's up to each individual to decide what they think about the ethics of hacking. However, it's important to be aware of both sides of the argument before making a decision.

6 reasons why you should learn more about Ethical Hacking

Ethical Hacking is an extremely valuable skill to have nowadays.

Here are six great reasons why you should consider learning ethical hacking:

As you can see, there is a lot of value in learning ethical hacking and the benefits it provides are vast.

Ethical hackers are a valuable resource for organizations of all shapes and sizes. They can be found in any industry, including the financial sector, healthcare, manufacturing industries and more. The educational value they provide is invaluable to those interested in protecting their organization from cyber threats such as phishing scams or malware attacks.