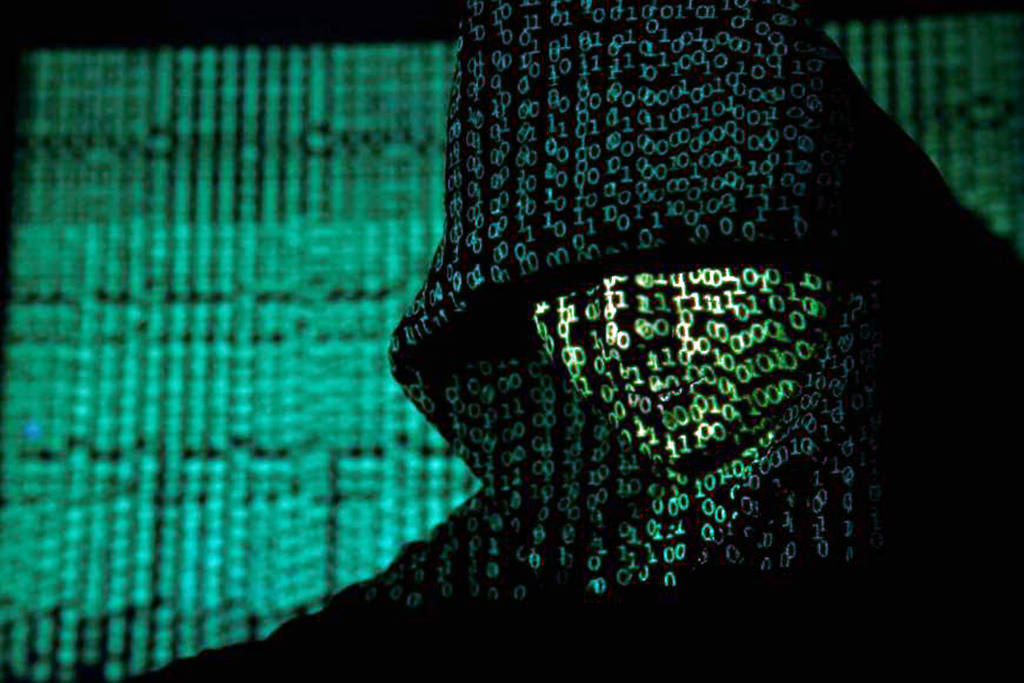 The Internet is a huge part of everyone's lives today, including children's. And if mature, intelligent, sometimes even tech savvy adults can fall for scams online, we can be most certain that a child full of curiosity, but limited in maturity and awareness, can fall victim to the dangers of the internet. It's important for parents to be open with their kids about online safety, but it's also helpful if teachers get involved in the conversation.

Kids take technology classes, surf the web for school projects, and obviously use the Internet in their free time for all kinds of things, so it's a good idea for teachers to include some cyber security talk in their lessons.

The reality is that cybercrime has become more of a threat than traditional types of crime. Crimes like burglary, larceny theft, and even violent crime have significantly declined in the last ten years because criminals have found a new way to break into our homes through our screens, giving them access to much more than what's physically in our houses or our pockets.

On top of theft, we also have predators to worry about. Not to mention the whole challenge of industrial cybersecurity.

So think about kids nowadays – most have been born right into this digital age and have never known a world without the Internet. They see the Internet as this great big thing with tons of information and answers to everything. So they must be made aware that the Internet has flaws; that people with bad intentions can seep through the cracks and get to them and their personal information if they are not careful.

Cyber Security in the Classroom

Some schools may not start teaching about cyber security until middle or high school, but toddlers are using tablets just as often as teens and they need to know what to look out for. This may not be something that's easy for young children to grasp, but fortunately there are ways to make it more kid friendly like with the comic, The Cynja, an internet security game that lets kids learn by doing, that parents or teachers can easily monitor.

Teaching kids about cyber security is mostly taking those rules you've taught them about the real world, and applying them to cyberspace. Don't talk to strangers; don't chat with or accept friend requests from people you don't know; don't take candy from a stranger; don't accept any sort of free prize from someone you don't know; and most certainly don't share your personal information with anyone on the Internet. You should also teach them to create sound passwords and not use the same one for everything.

As for teens and pre-teens, it may be a good idea to show them some real examples of Internet sharing gone wrong. Teens like to share what they are doing, who they are with, what they're wearing and many more aspects of their lives on social media. But they usually don't realize that what they post can be viewed by anyone – their teachers, their principal, their families. Even if their accounts are private, kids talk, and word gets around to the adults. And there are ways for strangers to hack right into their accounts and see those posts they thought were private. Even deleting a post is not as sound as it may seem, because once something goes up on the Internet, there are ways to dig it back up even if it's been deleted.

Teens need to know that this can greatly affect their reputation now, and in the long run when it comes to getting into college and applying for jobs. A simple Google search by a future college administrator or employer can turn their shining resume and credentials into a big fat zero because of something they posted 5 years ago.

There are other basic technology features that can put kids in danger that they should be made aware of as well. GPS and location services can pinpoint exactly where they are, alerting predators. Posting that they are home alone, or even out of town with their family shows predators that they or their possessions are in a vulnerable position. Predators have even found ways to hack into computers and spy on people even when the camera is off, so keeping the screen shut when not in use, or covering the camera is a good idea.

Meeting people online has become more of a norm these days, and while it may seem like an interesting way to make friends and start relationships, it should be restricted to responsible adults. A minor meeting up with someone they met online could be disastrous, so tell them to avoid it, but if it comes to it, they should never go alone.

All that being said, you want to be on the students' side. You want to let them know that if anything were to go wrong in cyberspace, they can talk to you or an adult at the school about it. Be firm about consequences when it comes to cyberbullying and inappropriate online behavior, but also keep the students' safety in mind by ensuring them that they can talk to you if anything were to happen. If they don't speak up, then things could really escalate and put them in harm's way.