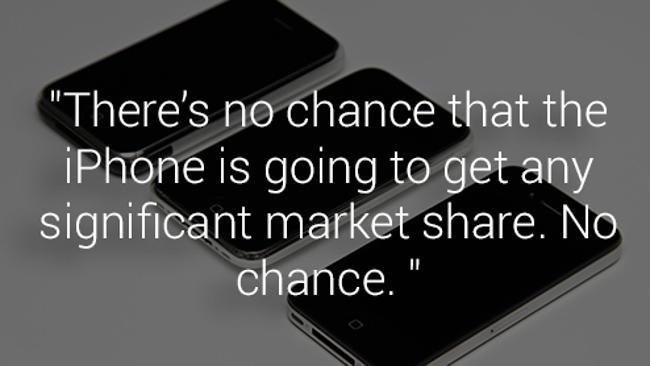 We Consistently Over-Estimate the Impact of Technology in the Short run, and Under-Estimate its Long Term Impact

As I prepare for a plenary speech at the upcoming 2016 ICIET Conference in Los Angeles in January, I am reviewing the history of utterly failed predictions about what will NOT come to pass with advancing technologies. I think they lend an eye-opening context to the dialogue I will present.

A lot of supposedly informed experts have predicted the failure of one technology after another, and been absurdly incorrect.

How will technology ultimately impact education? We might just want to keep these off-base, head-in-the-sand, wrong-headed prognostications in mind when we ponder that question.