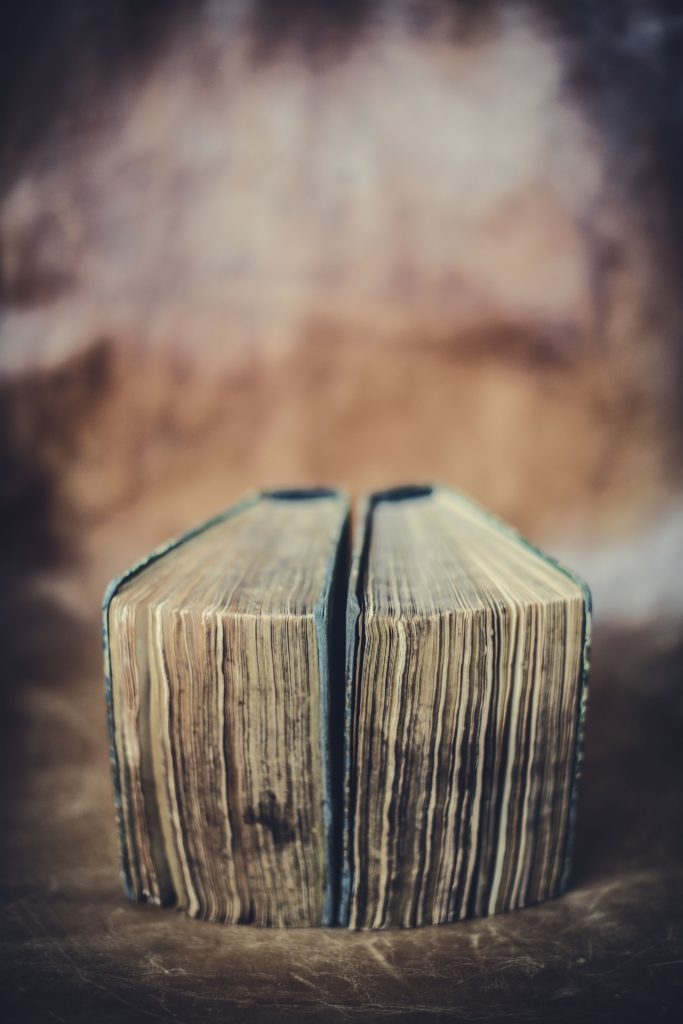 The historian Edward Gibbons dismissed history as â€œlittle more than the register of the crimes, follies, and misfortunes of mankind.â€ However, the philosopher George Santayana saw a deeper value in the study of history. â€œThose who cannot remember the past are condemned to repeat it,â€ he cautioned.

Regardless of whose perspective is more accurate, whether history is a series of blunders or a catalog of invaluable lessons that we can all learn from, recapturing the past is no easy task. While archaeology can certainly help us with dating certain cultural aspects of history, we must rely on historical documents to interpret the meaning of significant, epoch-shifting events.

Without historical documents, itâ€™s difficult to discern whether any interpretation of an event is accurate. Sometimes, too, a historical document is the single surviving source of confirmation that an event even occurred. In fact, these documents about the past are so invaluable that historical autographs for sale are quickly purchased as soon as they become available by both professional and amateur historians. The reason is the high value these documents have in authenticating the past.

Today there are various ways technology has been able to preserve and repair these documents, and, whatâ€™s even more exciting, we're discovering more about history due to this technologyâ€™s ability to make documents more readable.

Letâ€™s take a closer look at some of the sophisticated technologies that are changing the way we preserve and re-interpret history.

Historical documents are made out of perishable materials, usually paper with ink and colored illustrations, but sometimes documents can also be made of vellum or clay. Regardless of the type of material or the ink, coloration, or inscriptions used to record information, these documents are destined to fade, degrade in quality, or fall apart due to entropy. Preserving and protecting historical documents can be divided into two categories: the effort to preserve original copies and the effort to capture the information in these documents through digital media general distribution and for posterity.

In preserving original documents, the technology used canâ€™t afford to damage the document because a scientist may be working with the only existing document available.

In order to slow, possibly prevent, a natural rate of material degradation, scientists might put a document in an encasement where all oxygen and moisture has been completely removed. This is necessary because both oxygen and water speed up the process of decay. After the encasement has been hermetically sealed, argon, an inert gas, is used to maintain the atmospheric temperature.

Examples of document enclosed in this way include the Declaration of Independence and the Bill of Rights.

Another method that is used to preserve the longevity of documents is removing acids from paper-based documents, a process called deacidification.

According to an article in New England Document Systems, Digitizing Historic Records for Viewing and Preservation, a digital record of an original document is the most popular way of sharing the document with the general public. The article explains the value of this approach, â€œSometimes only looking at â€œthe real thingâ€ will do for purist history buffs, but there are many instances where a recorded picture tells the story even better. In most cases, saving original images to digital files and displaying with multimedia is the way to go for museums and historical societies. Digitizing also opens up curated and historically preserved content to the Internet for either paid subscribers or the public.â€

Sometimes historical documents are difficult to interpret because images may be blurred or words crossed out. When this is obvious or suspected, scientists use hyperspectral imaging to discover hidden meanings in historical documents. This technology expands the visible spectrum of light into the ultraviolet and infrared. The naked human eye can only see red, orange, yellow, green, blue, indigo, and violet.

This imaging technique has been used to research invaluable, rare documents like Geographica, a 1513 atlas by Ptolemy and WaldseemÃ¼ller World Map, a 1507 document where the name America was first written.

Hyperspectral imaging has uncovered some fascinating things about the U.S. Declaration of Independence. According to a LiveScience article: â€œâ€¦ in the U.S. Declaration of Independence, Thomas Jefferson wrote the phrase “my fellow citizens,” but the word “citizens” was written over another, illegible word. Hyperspectral imaging revealed Jefferson's original phrase was “my fellow subjects.”

In the final analysis, history informs our lives. Just as we, as individuals, learn from our past mistakes, so, as a culture, learn from historical triumphs and disasters. The better we understand the past, the easier it is for us to notice similar patterns in emerging current events.