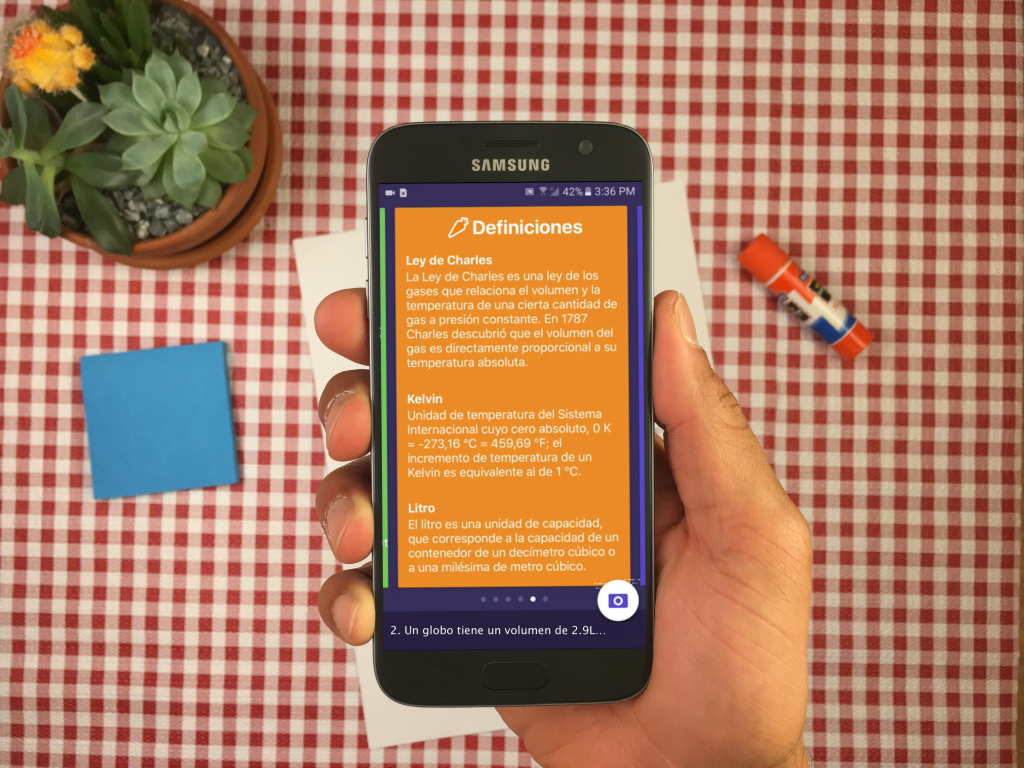 Last week I had a fun conversation with Christopher Pedegral, CEO of Socratic, who was animated about the exciting announcements they made at the start of this month.Â Shreyans Bhansali is Socratic's co-founder and Head of Engineering, and he shares Pedegral's enthusiasm, â€œSilicon Valley startups often donâ€™t prioritize launching in other languages because it is so hard to do. Chris and I grew up outside of the US, so we have a different perspective. Weâ€™re so excited to open Socratic up to the world. With our new languages, Socratic has the potential to reach 1.5 billion people in their native language.â€

Socratic is a powerful digital tutor app that until recently had only been available on the iOS platform, in English. Now they've launched their Android app version, and the productÂ is now available in 5 new languages: Spanish, Portuguese,Â Indonesian, German and French.

How Does Socratic Work?

Using Socratic on a smart phone, a student takes a picture of a question. Students can also enter questions directly into the interface. Then Socratic uses Artificial Intelligence to determineÂ what concepts are required to answer it. Next, it shows the student high-quality mobile-native content created by a community of educators. This content is designed to make learning easier than most textbooks and websites, and it is supplemented with videos, definitions, and the best results from the web.

The designers at Socratic useÂ extensive user testing to develop and enhance the app.Â They personally user-tested the app with hundreds of high-school students. Establishing relationships with local schools and community centers bought in a regular weekly flow of new students visiting our office after school, using the appÂ to solve homework problems, and providing feedback about what worked best and what needed more work.Â To test the app in more real-world conditions, a beta app in the App Store was used by over 150,000 students, with various metrics being tracked about usage. Based on this rich feedback, they invested heavily in engineering solutions to enhance functionality and speed.

Today, Socratic has been used to solve over 10 million homework problems! Socratic has also grown to offer help with most secondary education subjects.

What's Next for Socratic?

Expanding to the Android platform makes the app available worldwide (the Android OS dominates market share outside of the US, with well over 80% of the market worldwide). Being available in 5 new languages obviously extends the app's reach further. It will take time for the engineers at Socratic to work through the iterative process of gathering sample questions and tailoring the experience to these new markets based on what they observe and learn.

CIO Pedegral explains,Â “To build a great experience, we need lots of data to train our algorithms. We need real students using the app on real homework problems to get the data we need. Now that we've launched in many countries, it'll be interesting to see how the homework problems are different per market”.

Moving forward, the makers of the cutting-edge product are hoping to bring groups of students together to connect and share through the app, and add premium features (obviously, great tools like these need an income stream for long term viability).

The future is certainly looking bright for Socratic and the millions of students worldwide who are benefiting from its use!