Early Brain Development and Gaming: A New Study on Neurogenesis and Brain Connectivity

Could a recent study by neuroscientist Simone KÃ¼hn reveal new ways of stimulating early brain development as well as a cure for the aging brain in later life? A study conducted at Max Planck Institute for Human Development and CharitÃ© University Medicine in Berlin unveils the latest findings for video gaming.

Recent advances in science have been able to provide a better insight into how our brains develop from birth, allowing researchers to identify the most influential factors of early brain development. We now understand that a number of factors (including nutritional, emotional and intellectual factors) can all shape the very profile of a childâ€™s future. 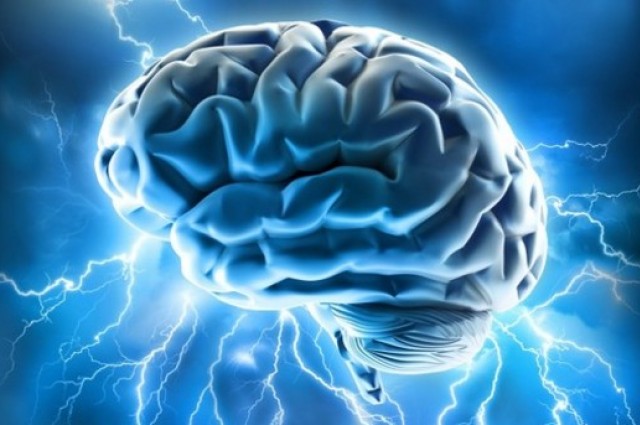 Now a new study has revealed that neurogenesis, which is the vital growth of new neurons, can actually be activated by video games. Itâ€™s no mystery that educational gaming can help a childâ€™s mind develop but the recent study formed by neuroscientists at Max Planck Institute for Human Development in Berlin, now unveils exactly how this works.

How the Early Brain Works

As the most unformed organ in a newborn baby, a childâ€™s early life experiences, along with his/her diet, medical care and early life education can make a tremendous difference to success and happiness in later life. The brain â€“ although primarily formed by genetics â€“ has a malleability which lends itself to adaptation and development. And because of this, the importance of early life education and stimulation is more crucial than ever.

Not only does the study by Simone KÃ¼hn of Max Planck Institute for Human Development and CharitÃ© University Medicine show us that brain connectivity can be dramatically improved by gaming but the recent Berlin study (titled â€˜Playing Super Mario Induces Structural Brain Plasticity: Gray Matter Changes Resulting from Training with a Commercial Video Gameâ€™) also shows that the use of video games from a young age can also increase neurogenesis, which is the very important process of growing new neurons in the brain.

As a result, the size of a childâ€™s brain can be directly linked to early life stimulation such as video games and education. The results of this study can also be applied to explore the subject of brain plasticity and cognitive aging.

Benefits of Video Gaming and the Brain

So now we understand the importance of embracing the application of gaming technology into a childâ€™s early development. But what about the use of video games in other stages of life or for other medical benefits? For instance, the study also poses the possibility of using gaming to help alleviate the symptoms of psychiatric problems such as the downturn of cognitive aging; dementia, Alzheimerâ€™s disease, Parkinsonâ€™s disease, Huntingtonâ€™s disease, ALS or other neurodegenerative diseases. The benefits of gaming not only boost early life brain development â€“ but they could extend to decelerating the degenerative span of the brain in mature life.

Additionally, study leader Simone KÃ¼hn believes that other mental health problems could benefit from video gaming. The use of video games could be used as a therapy tool, one which can tackle various mental disorders including schizophrenia, post-traumatic stress and even depression.

Video games for improving mental brain function for the elderly have already being trialled at the University of California by cognitive neuroscience research leader, Dr. Adam Gazzaley. A full journal was released in September 2013 by Dr. Adam Gazzaley and his research team.

The possibilities for video games and brain development are clearly something we're only just beginning to comprehend.