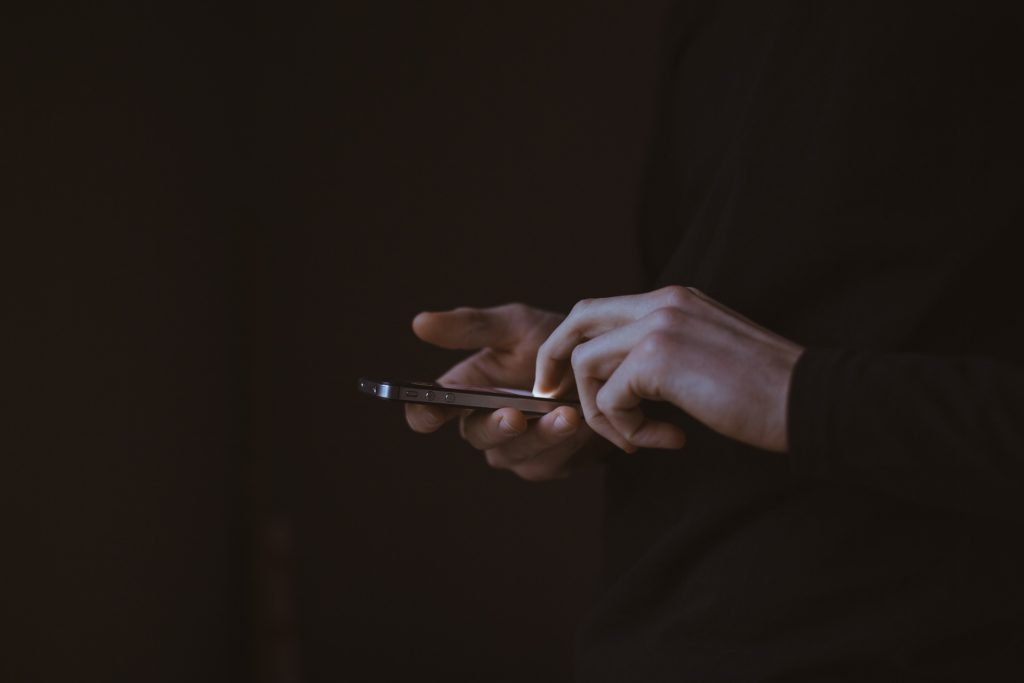 Although some people believe that the differences in social status don't play a significant role in higher education anymore, the truth remains that income and geography still influence academic performance. As a matter of fact, students from rural areas and lower-income families often underperform compared to the more privileged colleagues.

This inspired behavioral scientists to test the nudge theory in the form of text messages. The nudge theorists believe that subtle encouragements are more likely to encourage people to change their behavior than sheer force or other means of repression.

In this post, we will present you real-life examples of text message nudges and explain how they influence studentsâ€™ academic performance.

Text message nudges are a relatively new concept, but several studies already revealed its potential. We will show you three examples here:

A research team launched an investigation in West Virginia to learn how the text messaging campaign could help lower-income college students to obtain clear information, encouragement, and access to one-on-one advising. The experiment showed a significant relationship between campaign participation and fall semester GPA, with texted students earning 0.31 GPA points higher than their non-texted peers. At the same time, low-income students who participated in the texting campaign completed an additional 1.4 credits during their spring semester.

The majority of STEM students in higher education donâ€™t complete their studies, so itâ€™s important to give them an extra boost. Jobs for the Future (JFF) and Persistence Plus conducted a text message nudges study with approximately two thousand STEM students at four community colleges. It turned out that research participants stayed in school at a rate 10% higher than their non-participating colleagues. Following the trial period, the four faculties decided to fully embrace the nudges and expand the service to 10 thousand students.

The Behavioral Insights Team ran a test in England, forming a group of 1.1 thousand students. According to the official report, simple text messages caused a 7% increase in attendance relative to the control group, while drop-out (those who never come back after the mid-term break) decreased by 36%. The results were so satisfying that the team decided to build an exclusive “behaviorally-informed texting platform.â€

Now that youâ€™ve learned about the real-life examples of text message nudges, it is time to see what makes this tactic so successful. We made a list of the five most important reasons:

Text message nudges proved to be an effective way to boost academic performance, particularly for individuals coming from rural or lower-income families. Students who occasionally receive simple but straightforward messages are more likely to engage and invest additional effort, which improves their results both short and long-term. Although it will take a lot more research to prove the value of text message nudges more definitively, this strategy could soon become a standard in higher education institutions.