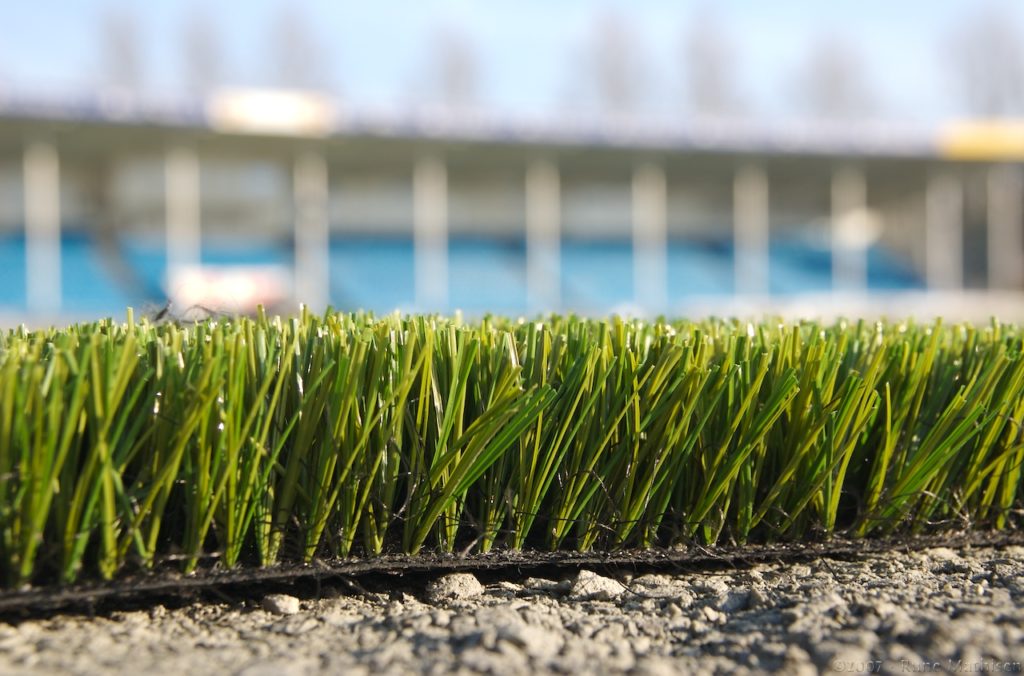 The term may not be familiar, but the fact that people want to influence how we think is nothing new.

I'm not trying to be a fear monger here. I'm an outspoken fan of many of the capabilities, tools, and new ways of doing things that the Internet and digital technologies have enabled. But we're utterly fooling ourselves if we choose not to be aware of some of the unfortunate ways in which this modern miracle is leveraged. And I am not just referring to criminal activity.

Never before in the history of mankind has it been easier for those with money and intent to manipulate the messages being heard by the masses, and toÂ muddy the source of those missives. Media has always provided a powerful means of misinformation, deception, and manipulation, and the Internet has turned the volume to 11. The web and social media can be used to spread ideas at blinding speed, fanning the flames of falsehoods and fabrications into a soaring bonfire of BS.

Add to that the fact that younger people are heavy consumers of digital media, and it's a wonder to me that schools are not talking more about how to help our learners be more aware of the way their eyes, ears, and minds can be targeted online.

“… the practice of masking theÂ sponsorsÂ of a message or organization (e.g., political, advertising, religious orÂ public relations) to make it appear as though it originates from and is supported by aÂ grassrootsÂ participant(s). It is a practice intended to give the statements or organizations credibility by withholding information about the source's financial connection. The termÂ astroturfingÂ is derived fromÂ AstroTurf, a brand of synthetic carpeting designed to resemble natural grass, as a play on the word “grassroots.”

So, organized groups pretend to be people they are not, in order to spread misinformation. Great.Â So, how prevalent is this practice? There are dozens and dozens of of examples, organized into groups like “Government Shills”, “Private Sector”, “Shill Bots”, etc., in this collection of links on Reddit:
https://np.reddit.com/r/shills/comments/4kdq7n/astroturfing_information_megathread_revision_8/.

A Closer Look at Specific Examples

Let's take a look at just three of the articles noted in this extensive listing (spend some time with the list and you will be amazed, disturbed, awakened, and quite likely rather shocked).

This piece shows us that we are being very specifically targeted on sites like Facebook, politically, and otherwise. It is not uncommon for organizations to post content, using these very specific targeting techniques, that appears like it comes from regular folks who are just sharing their opinions, when in fact these are groups with big bucks, looking to grab your attention and manipulate your thinking.Â

“This NY Times piece explains how Cambridge Analytica, a firm ultimately hired by the Trump Campaign and many others looking to push their agenda via sneaky means using the Web and social media, works some of their ‘magic'. “In the age of Facebook, it has become far easier for campaigners or marketers to combine our online personas with our offline selves, a process that was once controversial but is now so commonplace that there is a term for it, “onboarding”. Cambridge Analytica says is has as many 3,000 to 5,000 data points on each of us, be it voting histories or full-spectrum demographics – age, income, debt, hobbies, criminal histories, purchase histories, religious leanings, health concerns, gun ownership, car ownership, homeownership – from consumer-data giants.

No data point is very informative on its own, but profiling voters … is like baking a cake.”

This one is self-explanatory and quite disturbing.

“TheÂ British armyÂ is creating a special force of Facebook warriors, skilled in psychological operations and use of social media to engage in unconventional warfare in the information age.

The 77th Brigade, to be based in Hermitage, near Newbury, in Berkshire, will be about 1,500-strong and formed of units drawn from across the army. It will formally come into being in April.

The brigade will be responsible for what is described as non-lethal warfare. Both the Israeli and US army already engage heavily in psychological operations.

Against a background of 24-hour news, smartphones and social media, such as Facebook and Twitter, the force will attempt to control the narrative.”

While not necessarily as concerning as the examples above, this practice is commonplace. I am constantly asked to do “paid posts” here on this site, and I decline (I have done a few paid posts for WeAreTeachers, and noted that in my disclaimer, but I am offered these opportunities every day, and decline them as a rule).Â

“Department store chain Lord & Taylor is the latest company to come under fire for the growing practice of “native advertising,” in which paid ads are passed off as legitimate editorial content.

Lord & Taylor paid 50 “fashion influencers” up to $4,000 each to post a photo of themselves wearing a flowing, paisley dress from the company's Design Lab collection but did not require the bloggers to say in the post that it was an ad, the FTC says.”

So we see different levels of these misleading practices, but some are clearly pretty disturbing. Not a lot of society seems to be aware of, or necessarily care about, the way in which we are being willfully manipulated. Social media is often at the heart of these misinformation efforts, and we keep sucking it up.

I know educators are already under no shortage of pressure, but I still find myself hopeful that I might at least raise awareness and encourage teachers to make students, especially high school and college students, more aware of this.

One of the most powerful outcomes of the modern digital age is the ease with which the masses can be misinformed and manipulated. Those working in the world of education are well suited to opening the eyes of our youth and simply let them know that many groups and organizations want to influence their thinking, and will seek to do so in cloaked, sneaky ways like those we see in the examples above.