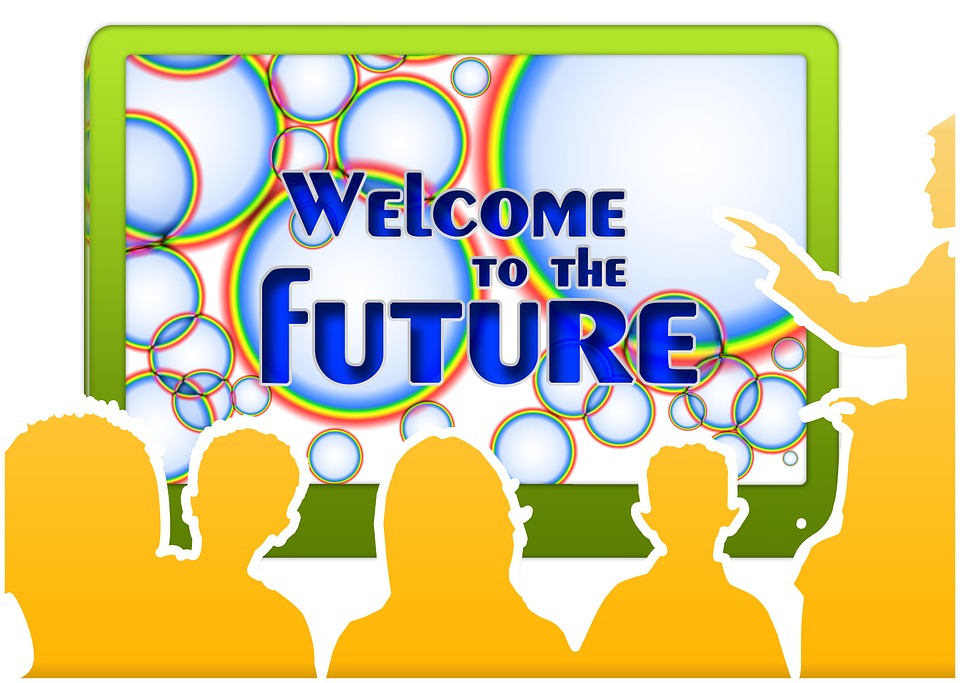 Is Your School, Your District (and Your Country) Ahead of the Curve, or Falling Behind?

We all know that schools are integrating more and more technology into the learning experience and that this shift continues to expand. Most schools still have plenty of room for improvement when it comes to meaningful uses of technology, and better professional development for the teachers that ultimately drive the impact of this evolutionary change.

In the 2015-2016 school year, digital standardized tests surpassed print in popularity for the first time. Public schools now spend $3 billion on digital content each year. Educators are integrating laptops, tablets and other devices more regularly into education. Coding, web design, robotics and other technology classes are becoming more common. Experts forecast that schools will need to increase their bandwidth to as much as 4.3 megabits per second, per user, by the 2020-2021 school year.

A report by Technavio analyzed the educational technology market in the Association of Southeast Asian Nations (ASEAN) and predicted that the $8 billion market will continue to grow steadily over the period studied, 2016-2020.

The report also identified several key trends that will influence education tech over the five-year period. Several of these are not the technology trends we so often we written about (3D Printing, VR, Maker Movement, etc.), but are instead broader macro-scale trends that are driving changes on a wide scale, and will influence which countries will best embrace the possibilities inherent in meaningful tech integration in our schools.

Education, as with almost every other aspect of our society, is becoming more global. International schools, which play an especially important role in this globalization, are adopting a focus on technology. International schools are leading the way in teaching students about coding, robotics, 3-D printing and other technologies.

Private companies play a large role in technology education compared to other areas. According to Technavio, large international companies will grow significantly in the coming years by acquiring local competitors. This trend will cause global technology education standards to become more important than national standards, making tech ed more a universal language than a local one.

Students at international schools have the ability to use what theyâ€™ve learned about technology at these schools in both their home country and country of residence, which spreads these education ideas on a global scale.

Governments have also realized the importance of technology in education and are doing their best to encourage its incorporation into the learning process.

Countries around the world are prioritizing technology in education, because they realize its importance for the future and the advantages it offers. Encouragement and funding from governments will aid in the growth of education tech over the next few years.

Bring Your Own Device (BYOD) Programs

Workers have been bringing their own devices to the workplace for a while. That trend is growing in our schools as well.

BYOD programs allow students to bring their laptop, smartphone, tablet or other device of their choice into the classroom. This saves them the time it takes to overcome the learning curve of devices theyâ€™re not used to.

It also allows for more personalization in education and enables each student to use a program of their choosing for learning.

Mobile devices empower students to learn anywhere the way they learn in the classroom. They can use the very same technologies to complete their homework as they do to take notes in class. This creates a greater connection between various aspects of the learning process and allows for more flexibility.

The Future of Education Technology

Education technology is a growing market that still has plenty of room for current players, as well as new ones, to shape its direction. BYOD programs, international schools and government programs are some of the factors that will influence the industry most significantly over the next five years. The industry itself will have a huge influence on students, educators and the world around them.