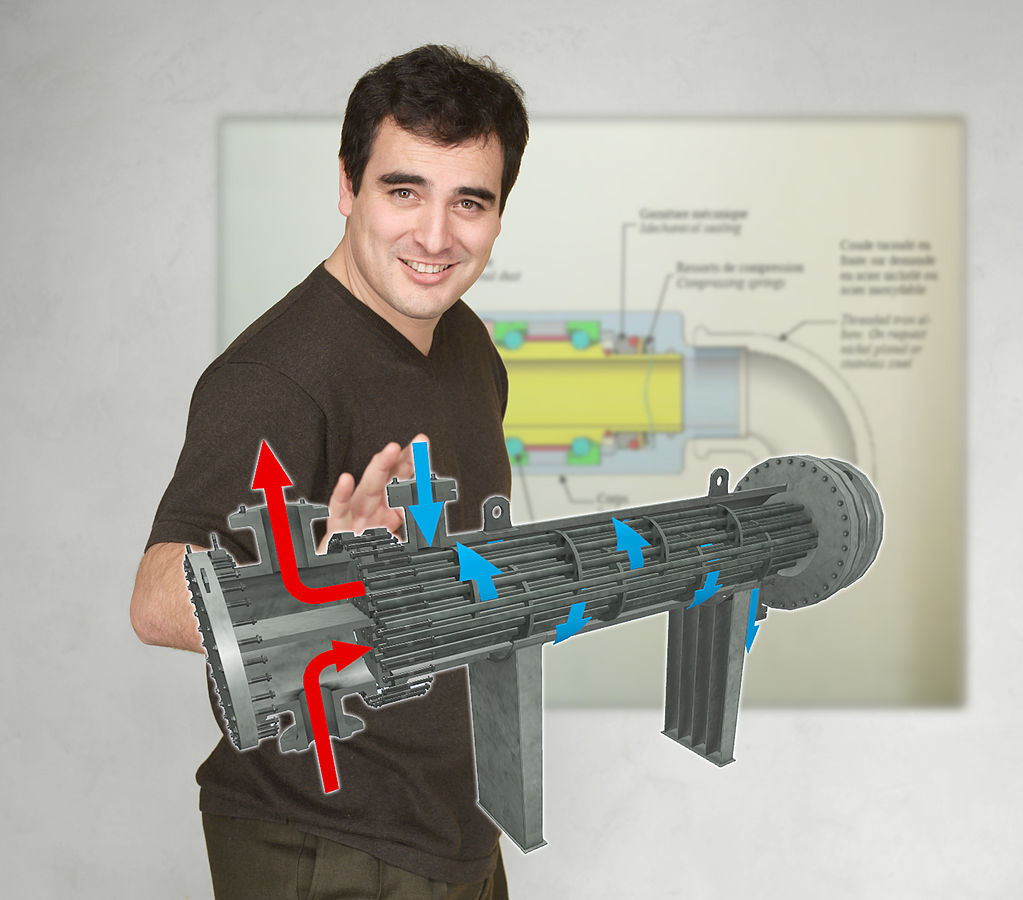 AR is an Emerging Technology Worth Paying Attention to

Technology is endlessly evolving, and the introduction of brand new devices sometimes act as a touchstone to the arrival of a completely new technological paradigm. Recently, Google sought to commercialize the cutting-edge Google Glass, which together with other wearable technologies popping up all over signaled what may very well be the dawn of mainstream adoption of Augmented Reality (AR).

While Google Glass may not have succeeded as many tech geeks might have hoped, AR is undoubtedly emerging. What is the foreseeable future of this technology and what kind of limitations might affect its development?

What Exactly is Augmented Reality?

Not many people realize that augmented reality has been with us already for years, it just hasn't yet earned a name for itself. The term was coined back in 1990 by professor Tom Caudell.

Augmented reality can be defined as the interaction of superimposed graphics, audio and other sense enhancements over a real-world environment â€“ all of which is displayed in real-time. AR is a kind of virtual reality which aims to duplicate the environment in a computer device in order to create a visual system, which effectively blurs the difference between the actual world and its virtual augmentation.

Needless to say, today scientists are busy developing augmented reality with a commercial use in mind, researching new ways the technology could reach consumers. Some people claim that the technology will completely change the way we see the world.

Even if Google Glass is often interpreted as an important step towards augmented reality, it's not an example of AR in itself â€“ Glass is a wearable computer with a head-mounted display, camera and Wi-Fi connectivity, where users can access the web via voice commands and have all data presented on a small area of the glass-like display. In reality, Glass doesn't use AR, it is a great vehicle to inspire others to team up and develop apps that use it.

There are many other technologies being developed that do include augmented reality as a more embedded element. For example:

The Future of Augmented Reality

One possible direction of the technology's development is reflected in the short film Sight (below). Even if the promise held by AR is really attractive, many years will pass before we're able to access contextual information about a person we've just met, as in this imaginative short movie.

Sight, a fascinating and disturbing short sci-fi film that imagines a world
in which Google Glass-inspired apps are everywhere.

An area that might be revolutionized by AR is the retail sector, where the technology will breach the gap between online and physical shops, offering a richer experience and personalized promotions delivered right to the wearer. Computer games are obviously another important area of development for AR.

The mobile industry is also a potential scene for the future of AR. From smartphones accessing GPS to wearable technologies ranging from Google Glass to Apple Watch, augmented reality will be expressed by specific apps and micro-location technologies like iBeacons. All will eventually blur the distinction between reality and virtuality â€“ bringing users a host of relevant data to completely alter their experience. There are already apps which offer some basic versions of this functionality on smartphones.

Some other possible future uses of augmented reality are in the sector of medicine (direct training of students), military (precise location of enemy positions), fine art (mixed media and interactive artworks), industry (assistance in prototyping) and teaching (visualizing learning material in interactive apps).

Every technology has some limitations and AR is no exception. Even though mobile devices have many uses in their present form, there are several issues that should be addressed before the technology becomes fully commercialized and goes mainstream.

First, data should be rendered across the wearerâ€™s full scope of vision, not partially. The technology should also be equipped with a better understanding of natural body movements, ensuring that the displays get lighter and thinner. Internet connectivity is still a problem since there are so many places where no connection is available.

Naturally, another important limitation is the battery life of such a device, which should be extended to allow users make the most from the technology in daily use. The problem lies in other hardware matters too â€“ mobile devices are not powerful enough to process heaps of real-time data. The price of such devices will also need to be lowered for mainstream use.

A serious concern about the technology is related to the issue of privacy. Image-recognition software together with AR will allow users to access information about strangers imported from their online profiles. Even if most of the data is put there willingly, having a stranger learn so many things about you upon the first meeting might become a bit disturbing.

Finally, there's the argument of information overload which is often applied to technology in general. Many people argue that we live in a constantly switched on society and such a 24/7 technology on demand will radically change the way we see and think about reality. They often cite the danger of spending too much time in the virtual world and missing out on moments that are happening in the real world.
What will be the future of augmented reality? Only time will tell, but the key question is probably whether augmented reality will live up to its promise and eventually deliver experiences that will revolutionize our daily lives?