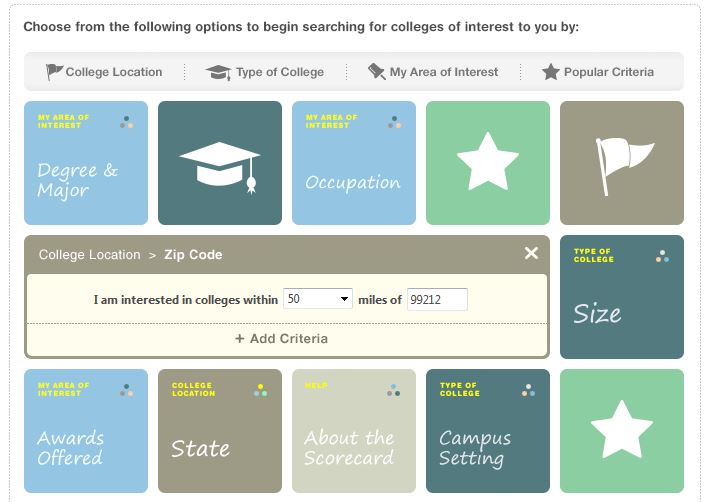 The idea of having a platform where consumers can easily compare colleges seems to be a good one, but there are far more subtleties to what differentiates one institution of higher education from another than are reflected in the President's College Scorecard.

As has been repeatedly the case with so many regulations aimed at education, the idea seems generally good, but insufficient attention to detail produces a result that leaves a lot to be desired, as attested to by many:

Observations like those above abound across the Web. One such commentary that I found particularly refreshing is this one, reflecting a vital part of what colleges like The College of Westchester excel at, from the Forbes article, “Rating President Obama's College Ratings“:

“We also need to consider the populations who enroll in different kinds of colleges. Some colleges make it their mission to educate students from disadvantaged backgrounds who are less well prepared than their peers. Helping 50% of these students to earn a bachelor’s degree within six years may represent a greater achievement than a 90% rate at a selective college that enrolls mostly students with high test scores and transcripts full of A’s, honors and AP credits.”

Below is an example of the content available for all U.S. colleges and universities. The information is certainly useful, but little context is offered. For example, we see information about the rate of increase in net price but it is based on the period 2009 to 2011 – dating back over 4 years ago. A lot can change in four years. And what is the time frame for the Graduation Rate provided? Why is there nothing whatsoever here to give a better sense of the kind of student this school typically serves, as that is vital to the context of the information?

As many of those quoted in the articles offered above note, much of the information presented here is available elsewhere on the web. This tool isn't really bringing new information to the discussion. Additionally, few people, even those working in higher education, are even aware of it, or if they've heard of it, they are not really familiar with it.

The Scorecard may be well intentioned, but much like many other efforts to ‘oversee' and regulate education, a significant expenditure of taxpayer dollars produces an end result that is but a mere fraction of what was originally intended. Wouldn't those dollars be better spent supporting education, or keeping student loan interest rates down?

So what do you think about the Scorecard?