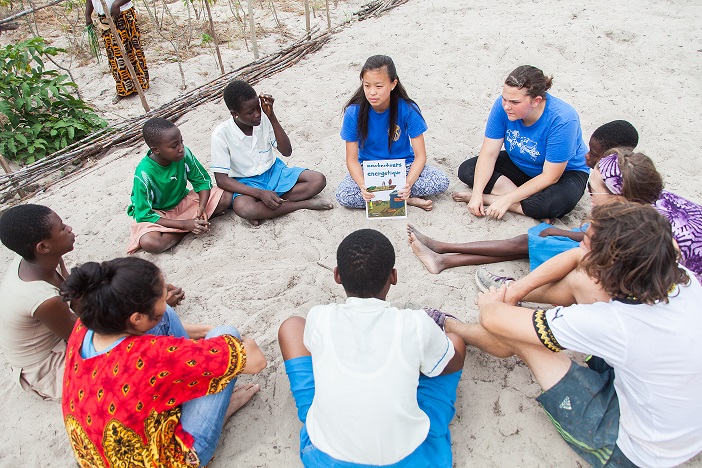 The technology gap between a 17 year-old American girl and a much younger Ghanaian boy, in a remote village on the outskirts of the Volta, could not have been wider than the moment he grabbed the smartphone from her hand.

Even if she had been able to give the child her smartphone, expecting her parents would simply buy her a new one to replace the lost item, it wouldnâ€™t have given him access to the technology those in rural Ghana are routinely unable to afford. That phone – a $600 toy in the western world – would be sold to pay for clothing, meals, and basic essentials. A smartphone represents hard cash, not an opportunity for instant communication, the educational potential of the internet, and all the other things a touchscreen brings to those who can afford them.

I was in Ghana observing the Building Healthy Villages program, which provides high school students from the United States and Western Europe the chance to volunteer in Dzita, a small village about a 3 hour drive from the capital city, Accra. These students came from some of the best high schools in the United States, and here they were, ready to build eco-compost toilets for families who donâ€™t even have access to adequate sanitation. Not many teenagers would jump at the chance to spend their summers mixing concrete and sweating it out near the equator for the benefit of others, and I was impressed with how connected they became to this place, this community. Still, every time someone pulled out a smartphone, I couldnâ€™t help but see how far away we really were. 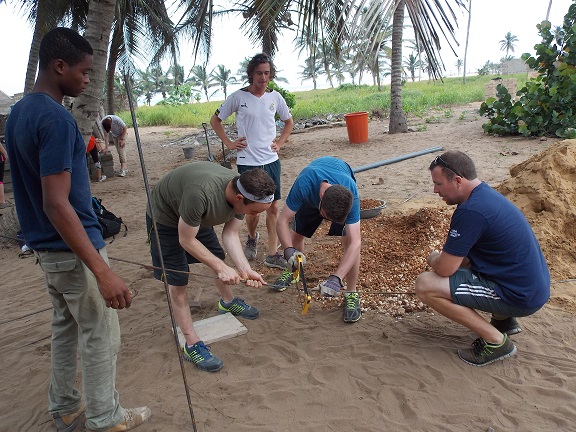 Itâ€™s not that the smartphone itself is some sort of pseudo-technological salvation to people who donâ€™t have them – when having indoor plumbing is a rarity, providing phones with a wifi connection isnâ€™t usually next on the checklist of problems to tackle.

Instead, itâ€™s the notion that when the students pulled out their phones, they had the summation of all the knowledge stored online at the whim of their fingertips. And for the children whose school they visited in Dzita, there might not even be enough copies of a dated textbook for all the kids to read.

That child who grabbed the studentâ€™s smartphone had no intention of taking it; he was simply curious. And unless access is given to the kind of information that satiates the kind of curiosity that boy had – or more importantly – builds on it, the gap in educational opportunities will grow. Theyâ€™ll widen exponentially between those in the developing world, and those who have an Apple store at every neighborhood mall.

Textbooks are wonderful, and the internet is no wunderkind invention that makes every student who can access it brilliant. But when it comes down to the difference between the potential of a few words typed into Google, and the limited knowledge available in a half-filled bookcase, it becomes clear how pertinent Internet access is to giving children in Ghana and elsewhere the remotest chance at leveling the playing field in the classroom and beyond.