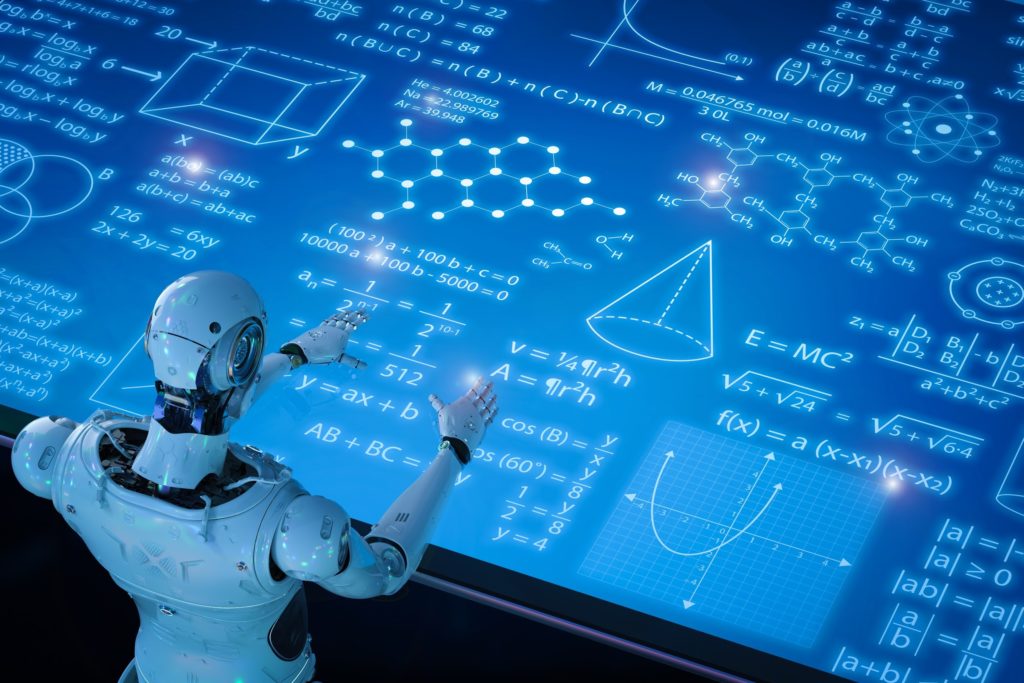 Our brain is an impressive organ, capable of great feats. It is also one of the most complex structures known to man. This jelly like 1.4 kg organ contains almost 100 billion neurons and each neuron can be connected to thousands of other nerve cells through minute structures, known as synapses. The result is trillions of tiny connections.

No wonder we are still learning how this enigmatic machine works! One such discovery was made by the Swiss psychoanalyst, Carl Jung. Carl Jung put forward a revolutionary theory about the â€œcollective unconsciousâ€ of humankind. He believed that each individual is born with a collection of imagery and knowledge, which is shared by all due to ancestral experiences. In other words, we are born with the collective learnings of our preceding generations.

Jung believed that our genetic memories could be behind our strong beliefs regarding religion, fear of specific objects or situations, and even our dreams. There have also been a number of experiments in support of his theory. In a recent experiment, a group of mice was trained to show aversion to the smell of cherry blossoms. It was found that even their offspring showed great sensitivity to that particular smell. It has also been found that DNA in the sperm can be changed by a traumatic event. 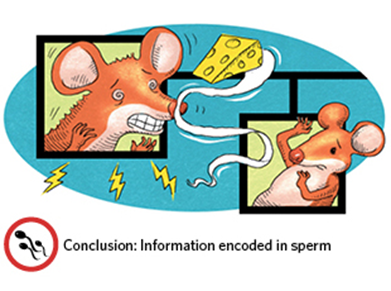 Image Courtesy: Ghosts in the Genome: How one generationâ€™s experience can affect the next, The Scientist

The Cognitive Evolution of the Human Brain

As humankind has evolved, so has our brain. So much so that studies actually show that we are getting smarter with each passing generation. It has been found that in the entire developing world, the IQ scores showed a significant improvement with each generation. The phenomenon is known as the â€œFlynn Effect,â€ after the political scientist who first discovered it, James Flynn. The results were also supported by the findings of a research conducted by a University of Aberdeen team. This progressive increase in IQ has been attributed to various factors, including improving living standards, better health, nutrition and technology. In fact, along with the human brain, technology has evolved at an unprecedented pace in the past century.

The manner in which children and adolescents interact learn and play has changed more over the turn of the century than it did in the 500 years before that. In fact, the last such change was seen when the movable type printing press was invented by Gutenberg in 1439! That seems to explain why each successive generation seems more comfortable with technology tools than their predecessors.

In 2019, an average American adult spent almost 3 hours a day on a smartphone. This has drastic effects on how our brain functions. In a study, it was even found that people who are more exposed to technology showed lack of alpha-band activity. Alpha waves have been associated with various cognitive functions. 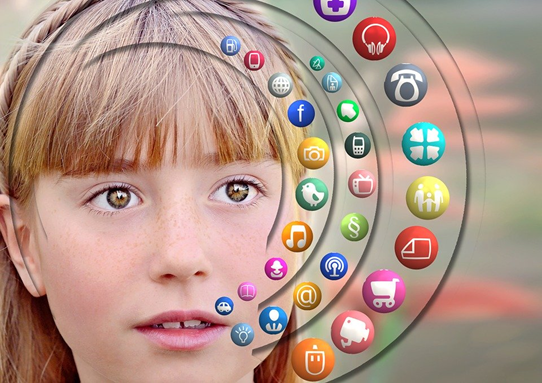 The Need for Education to Address This Evolution

Now, consider the cognitive abilities of Gen Z. These digital natives might not know what a rotary phone used to be, but they can manipulate smartphones and tablets even before they learn to speak. At least, thatâ€™s what it seems. So different are they from the previous generation that it is time to rethink the way we educate them. Students no longer want to be passive learners. They don't like sitting through a class for half an hour, just listening to the teacher. Instead, they want to be fully immersed in what they are learning. In fact, only 12% of Gen-Z students learn by listening in the classroom. They want to try things out for themselves and learn through experience.

Also, because Gen-Z are the digital natives, they expect the integration of technology in almost everything they do, so why not education? They do want their learning tools to be always accessible to them. For them, the learning should not be limited to just the classroom but be available wherever and whenever they want it. On the other hand, they have shorter attention spans and like to multitask.

For education to be relevant for Gen Z students, it is important for us to relook not just at the curriculum but also the manner in which knowledge is imparted.

From Collective Unconscious to Virtual Consciousness

Education, then, needs to recognize and address cognitive evolution in human beings, in order to achieve better academic outcomes. The way forward can only be through Ed Tech, which offers todayâ€™s students their preferred means of learning. The most recent additions to educational technology have been the application of machine learning and artificial intelligence (AI) to create engaging and interactive learning experiences, just the way Gen Z wants it.

The base for such applications is, of course, a digital learning platform. So, the first step for the education sector is to recognize the potential for engagement that digital learning content can offer, which is far greater than the traditional print textbooks. The presentation information in various formats, including audio, video and gamification, makes learning fun and engaging, while easing the explanation even difficult concepts.

So, with an online learning platform, the education sector can turn boring text into interactive content, while also being able to add customized assessments, quizzes, feedback summaries, and most importantly, microlearning opportunities. In fact, courses with gaming elements are found to be more motivating than traditional courses by 67% of the students.

Traditional classrooms primarily focus on fulfilling the needs of the majority, rather than focusing on individual students. With Ed Tech and AI, students gain the ability to study at the their pace, choose the content format that helps them the most and even get recommendations for relevant content. With AI providing instant feedback, teachers can also provide customized and targeted responses to students.

With such applications, education no longer needs to be confined to the boundaries of the classroom. Content would be available to students at all times, promoting self-directed learning and discovery. AI has great potential for making education more accessible as well. For instance, it has been used for creating subtitles for videos or speech that helps students with hearing disabilities. 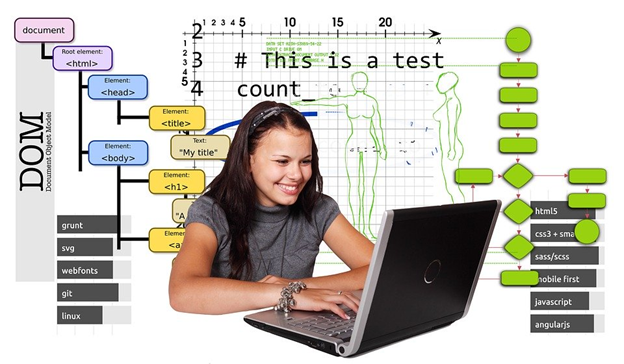 By analyzing data, AI would also be able to pair up students with complementary skills and personalities. This would help reduce conflict and make the learning process more collaborative. With time, we could also see artificial tutors. They would be able to provide additional support to students, while also catering to on-demand learning.

The good news is that the education sector does understand the huge potential that AI has, which is highlighted by the expectation that the AI market in the US education sector would grow at a CAGR of 47.77% between 2018 and 2022. It is only when we recognize that the world is rapidly changing and so are the needs of each successive generation that we can work to ensure that education remains relevant for the future.