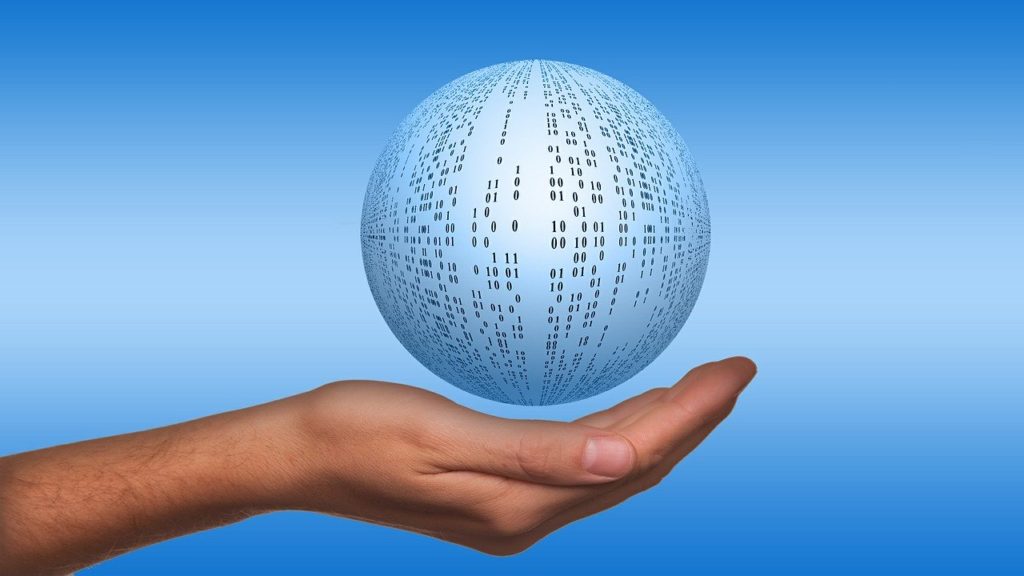 As computer science (CS) and technology continue to revolutionize the world around us, there is an increasing gap between these technologies and the skills required to best utilize them. For example, there are as many as 700,000 unfilled technology jobs in the US alone, yet only a handful of the countryâ€™s 50 million K-12 students are learning computer science skills.

Iâ€™m not embarrassed to admit that while going to school in small town Texas, I was one of those students. Had you asked me circa 2005 what an electrical engineer was, I would have told you with full confidence that they hung powerlines. Similarly, as I travel across the US teaching technology to students who donâ€™t have access to CS education, I hear similar views. When asked what a computer scientist is, the majority of students will cite a litany of uncool stereotypes ranging from Einstein in a lab coat to Mr. â€œWho Took My Staplerâ€ in Office Space. Furthermore, theyâ€™ll almost always define a computer scientist as a man. Without access to an education that can empower students to be producers of technology or put coding in a real-world context, how would they know otherwise?

Traveling the Country Raising Awareness and Getting Hands On

Going from a small Texas rural town to an affluent private school, to NYC, I saw first-hand how a lack of access to educational resources affects people later on in their careers. So, when I joined TCSâ€™ goITÂ team in 2015, when goIT was in only 12 cities across North America, I was energized by growing a program whose mission was to provide free CS education to students who needed it most and empowering computational thinkers of tomorrow. I was able to see firsthand how goIT works with middle and high school students to learn the steps to produce inventive technology-enabled solutions to real-life problems.

Today, with a little bit of content revamp and restructuring, my team and I have brought goIT to over 25,000 students in 77 cities in North America since 2009.

Although my primary function was to facilitate and scale the program, I took it upon myself to reevaluate the direction of our program based on our demographicâ€™s interests. For example, girls tend to identify their favorite subjects as arts and humanities, and also tend to find value in their work when they are actively solving problems. For those reasons, we began shifting away from LEGO Robotics, which at the time was our main content source, towards our app design program, which uses a design thinking framework to solve problems. Additionally, rather than focus heavily on coding, goIT now mimics the lifecycle of app development in industry, which puts coding and development in context, by allowing students only solve self-identified problems using technology and showing students where and how coding fits into actual app design.

Did you know that app development is only about 20 percent coding? The rest involves creative problem solving and clever design. Embracing a holistic view of the app design process allows students with varying interests and abilities to find their place in the world technology.

Moving From Misunderstandings to New Skills

Showing students with different learning styles and interests where they fit in the world of technology has tremendous benefits. During a program in Edison, NJ, every student in a class of 22 said they felt more confident in themselves and their abilities after goIT. Students who are on the brink of failing in a risk-averse school system often times rise to the top of programs because for the first time, they are given an opportunity to iterate and grow, rather than pass or fail. Often times for the first time, goIT shows students how they can apply education to topics they feel passionately about, which sparks a new interest in learning.

Teachers also benefit from goIT. Itâ€™s not unusual to have at least one educator cry out of happiness, pride, or excitement when they see their students succeed. John Bole, the Director of School Support for the Wyoming DOE said,Â Â â€œI left the day believing that the vast majority of 340 middle school students believed, really believed, that they could build a computer app, that they had learned computer science in a real life laboratory, that they understood a complex process in simple terms.â€

Working for an education program housed within a tech company has innumerable benefits. One notable benefit is that our team always has access to the cutting-edge technologies permeating the workforce. In other words, we have an idea of whatâ€™s relevant, and whatâ€™s actually necessary to learn. With the combined goal of keeping our content aligned with industry expertise and evolving our content to meet different learnersâ€™ interests, goIT is building new programs for Geographic Information Systems (GIS) a computer system for capturing, storing, checking and displaying data related to positions on the Earthâ€™s surface; microcontrollers; Artificial Intelligence; and Internet of Things.

Weâ€™re still building and piloting these new technology pathways, but weâ€™re hopeful these new programs will be equally as impactful as our app design program. If youâ€™re asking yourself, what happens after your program, weâ€™re also building opportunities for students to continue honing their skills alongside TCS employees. We recently launched our very first Virtual Innovation Lab, where students learned more complex coding concepts over the course of 10 weeks. In his final presentation, one student said, â€œTCS allowed me to pursue my dreams, and Iâ€™m thankful for that.â€

Traveling across the country leading a CS education program has been fun, challenging, eye-opening, and above all, rewarding. From NYC to LA, Texas to Wyoming, and everywhere in between, Iâ€™ve learned that no matter where students come from, when given the right opportunities and support, students will prosper in technology.