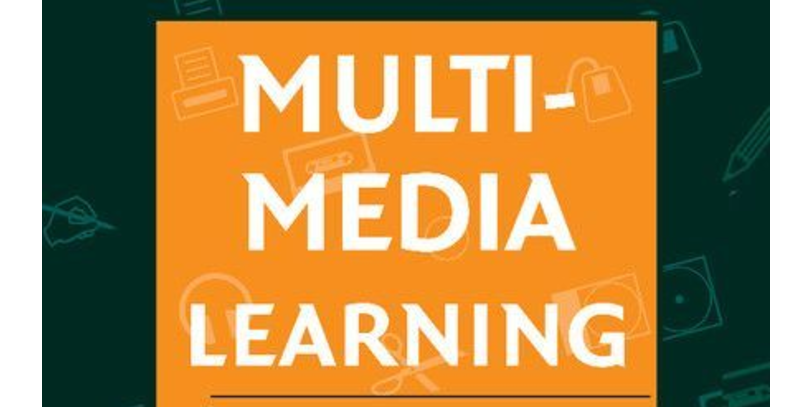 One of the many great sessions I attended last week at UBTech 2017 was Brian Klaas's “Spielberg not Shakespeare: What we can Learn from YouTube When Flipping Classrooms”. Klaas is Senior Technical Officer at Johns Hopkins Bloomberg School of Public Health.

I've seen Klaas speak before, he is an engaging, dynamic presenters. He is an avid fan ofÂ Mayer's 12 Principles of Multimedia Learning, and he very successfully walks the walk in his own presentations.

One interesting thing about these principles is their applicability over the long haul. While education's growing use of technology as an instructional aid calls for the use of guiding constructs like these more than ever, these fundamental principles were published back 2001 and it's a safe bet that they will remain relevant for decades to come.

Let's look at how some of these principles relate to truly effective learning content.

The best learning materials limit extraneous content. It doesn't help. Keep it simple. Think of the many ridiculously dense, loud, cluttered slides you've seen from time to time. It's very hard to learn from content like that. This page contains a couple good examples of violations of the Coherence Principle.

I borrowed this image from this site – this is a great example of the contiguity principles in action: Â 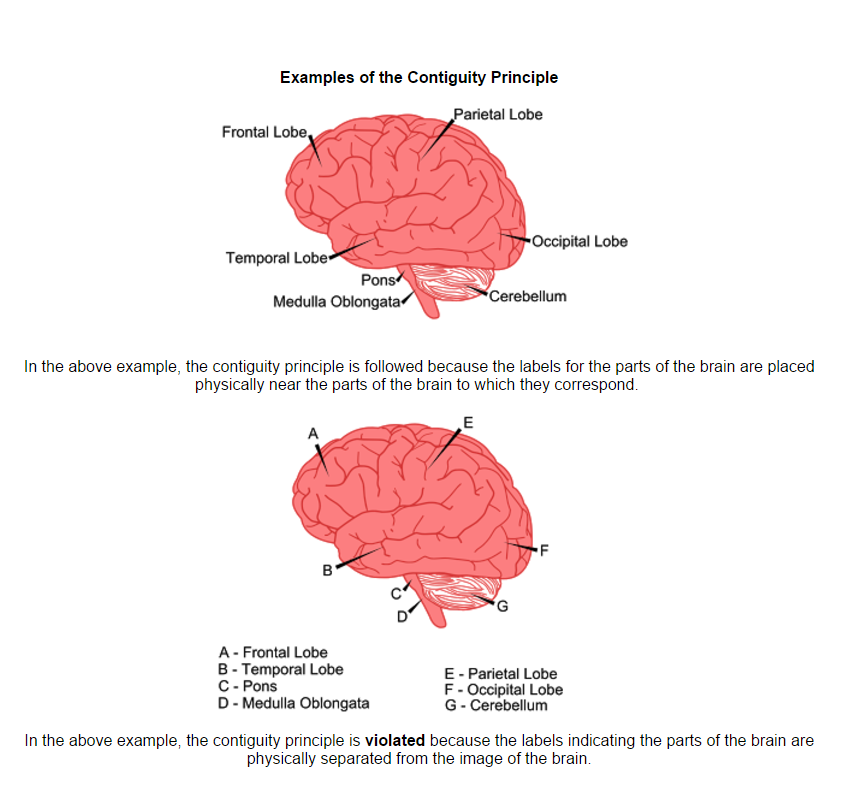 This principle tells us to break things into user-paced segments. An excellent application of this principle when it comes to video to create multiple short videos rather than one long one.

Words and Pictures together are better than words or pictures alone (but, following the other principles, keep it simple). Klaas illustrated this with simple elegance by showing the word “circle”, then a separate picture of a circle, followed by a picture of a circle with the word “circle” on the same slide. It was quite obvious that the latter slide provided the best learning experience.

When I first read this principle, it reminded me of the first part of the three part adage, “tell them what you are going to teach them, then teach them, then tell them what you taught them”. However, the video below, from Sarah Martin, gives a different perspective to signaling (I suppose both of these ideas are essentially signaling, i.e. reminding the learner what to expect and pay extra attention to).

So that's a quick look at some of these powerful principles from Mayer. I look forward to exploring them further in future articles, and to applying them in content I create from this day forward.

For a deeper dive into Mayer's Principle, you can consider buying or renting the book. It is expensive it print format, but I found it available for rent in digital format on Amazon for $13.44.