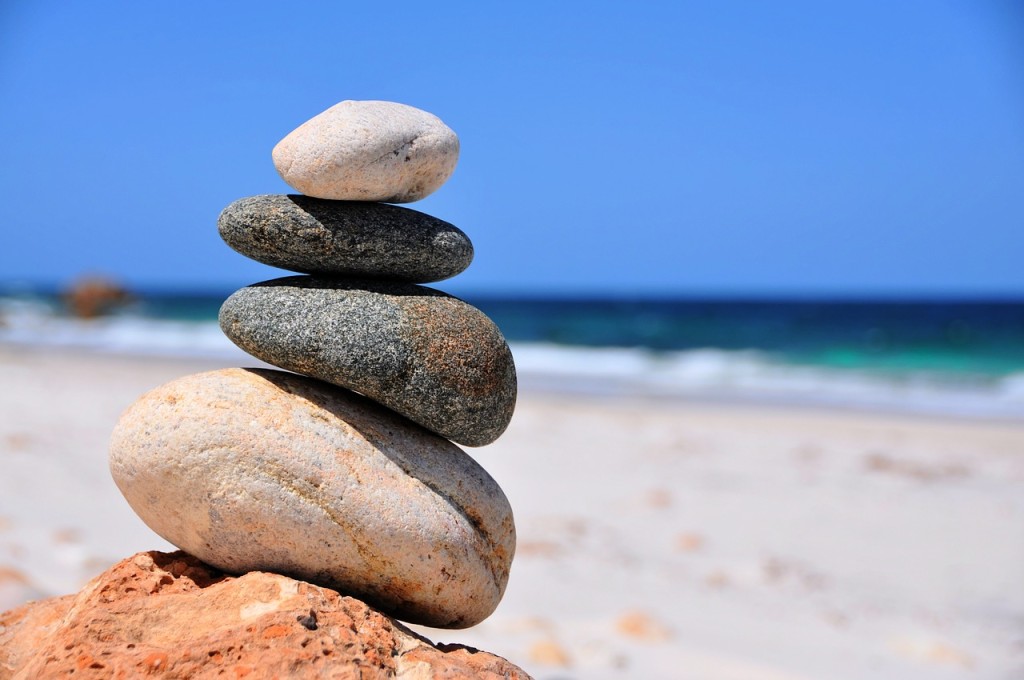 Youâ€™ve probably heard parents and politicians alike talking about how necessary it is for the United States to have a high-tech workforce so we can keep pace with other leading nations. Thatâ€™s an understandable goal, but what about all the occupations that are less influenced by new tech and more reliant on time-proven skills? Plumbers, heating and air conditioning technicians and construction workers, for example?

People traditionally have attended vocational schools to learn those trades, but now some institutions have decided not to focus on such subjects. Some people are more interested in promoting high-tech skills while other still see a need for the industrial arts. Can some schools meet both needs? Letâ€™s take a brief look at both sides of the issue.

The types of classes that teach people to become carpenters, electricians, mechanics and similar tradespersons are often collectively grouped under the Career and Technical Education (CTE) banner.

Decades ago, people were required to pass home economics and woodshop classes to graduate high school, but now many states have made those classes optional or do not even offer them anymore.

However, Maine is one state that may pass a bill to make such classes mandatory again. Educators in the state say the construction industry is continuing to prosper, but there is a perpetual skills shortage. They think reintroducing shop and home economics classes into the curriculum could help. A survey conducted across social media about whether or not the state should offer those classes again concluded that 99.98 percent of respondents agreed with the teachers in favor.

That result is in line with a survey from FMW Fasteners where 70 percent of people polled said they felt todayâ€™s school curriculums do not focus on shop classes enough. Some respondents also said teachers who were retiring from educating students about the subject should be replaced to preserve the trade.

So while some people are advocating for growing vocational programs, we also have cities around the country, like San Antonio, building so-called â€œhigh-tech high schoolsâ€ where students can go to learn extremely technical subjects in state-of-the-art facilities. Companies like AT&T have donated up to $150,000 to help San Antonioâ€™s initiative. Students will reportedly enroll in classes that feature lecture-based content and hands-on learning. There will even be a tech support and device repair team led by the young learners.

These specialized high schools may offer a middle ground between tech and the traditional vocational school. Thatâ€™s because high-tech schools do focus on practical applications of skills to complement lecture-based classes. But does the technology aspect overshadow the vocational, and shut out some learners?

Some supporters of practical skills point out that we need to bring back shop classes and similar options to curriculums, and not just purely to teach students job-based skills or tech approaches. Some learners who arenâ€™t as tech-savvy may not fit in well at schools like the one mentioned above if the curriculum only focuses on that piece.

When students are encouraged to explore other ways to excel, they may discover they quickly pick up electrical-wiring skills or love woodworking. As a result, their time in shop classes may give reassurance they are capable of learning through other outlets. Then, they end up with new skills, plus invaluable self-confidence they may not have experienced in other types of classes. Weâ€™ll never stop needing people to fill all types of skilled labor jobs â€” like woodworking.

Itâ€™s good news that technical trades and vocational offerings are still popular among some segments of learners and that certain states are making such coursework mandatory since itâ€™s essential to offer ways to acquire practical skills along with academic ones. However, itâ€™s also easy to see why people assertively say we also need workers who can capably fill high-tech jobs in traditionally vocational industries as jobs combining both skill sets become available.