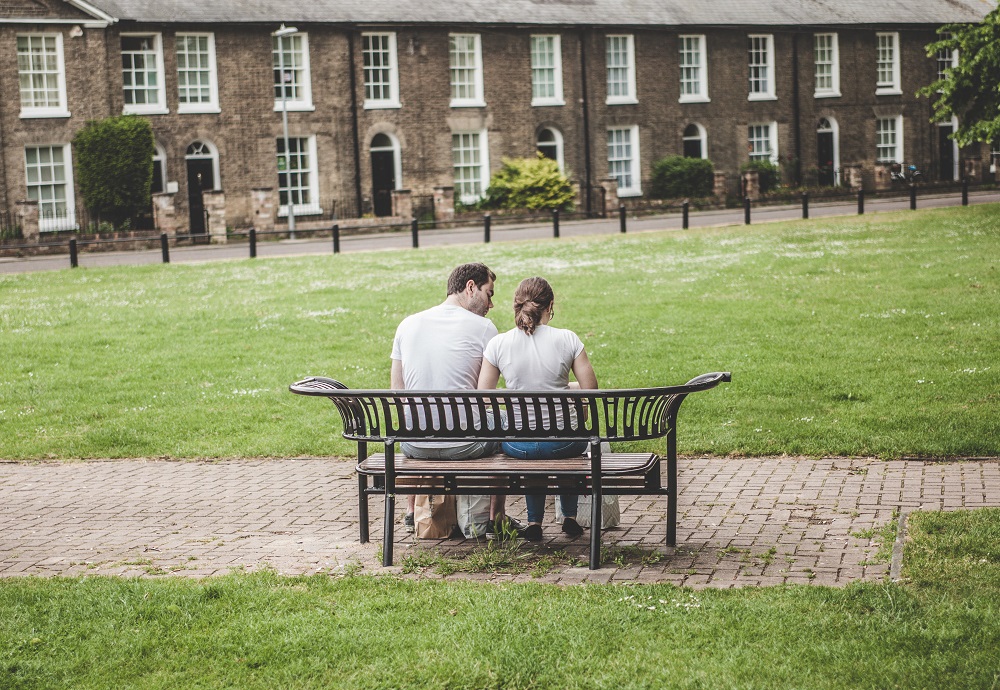 So this one is a little off topic (i.e. not edtech), but … working in a career focused college myself, I get excited by stories of college students who innovate new business ideas while pursing their degrees! Hopefully these classic success storiesÂ inspire teachers to encourage the entrepreneurial spirit in their students! – KW

Higher Education: Bringing out the Entrepreneur in Students Since … as Long as There Have Been Colleges!

Did you know that some of the most successful businesses were bought to life by college students living on college campuses? Their success didnâ€™t come cheap, because some of these students needed to quit their studies in order to pursue their entrepreneurship career. In this article weâ€™re going to share the 4 most famous college startup stories. All of them were initiated by fantastic ideas and developed by studentsâ€™ hard work and the help theyâ€™ve received from farsighted colleagues, professors and mentors.

The Time magazine was founded by Briton Hadden and Henry Luce, two Yale students and the members of Yale Daily News editorial team. During a break from school these two student journalists traveled to Camp Jackson in South California, where they came up with an idea to create a magazine that will condense all weekly news into an easy-readable format.

Few years later theyâ€™ve found the most popular weekly magazine in United States. They included Robert Livingston Johnson, another Yale classmate inÂ  Timeâ€™s editorial team. Unlike other magazines of that time, their digest heavily covered entertainment industry, pop culture and celebrity lifestyles. Since the magazine was set out to tell stories through people, the editorial incorporated the â€œPeople of the Yearâ€ issues. The first issue of Time Magazine featured Joseph Gurney Cannon, a Republican politician from Illinois.

The most famous software company in the world was founded by Bill Gates and Paul Allen, the two childhood friends obsessed with computer programing. Gates had enrolled to Harvard, but he dropped out after developing a BASIC interpreter for MITS Altair 8800 microcomputer with his old friend. In 1975 Gates and Allen founded a company called ASCII Microsoft, which entered the software business in 1980 with Xenix (version of Unix OS).

They signed a contract with IBM in the same year and started working on an OS for the latest line of IBM personal computers. Theyâ€™ve managed to develop a highly popular MS-DOS and to retain its ownership. MS Windows was created as a graphical extension for MS-DOS, but later it developed into the most popular operation system in the world.

The original idea behind the Facebook concept was to connect students on Harvard campus and allow them to communicate and exchange notes online. Although Facebook later grew into a completely different type of platform, the idea of a studentsâ€™ notes directories also became very popular and itâ€™s used on many college websites and social networks. For example, in Victoria, Australia, there are several websites that allow students to exchange VCE notes.

Facebook was developed by Mark Zuckerberg a sophomore student, with big plans. In the beginning he called his program the â€˜Facemashâ€™, and he used some of the features from highly popular â€˜Hot or Notâ€™ dating website. Zuckerberg listed hundreds of studentsâ€™ photos that he stole from Universityâ€™s freshmen database. The website was placing photos of two students next to each other, and visitors were asked to choose the â€˜hotterâ€™ person.

Zuckerbergâ€™s first entrepreneurial attempt failed and had drastic consequences. He faced expulsion and was charged by the University administration for breaching their security and violating copyrights and studentsâ€™ privacy. Later, the charges were dropped and he used Facemash code to create Thefacebook, a full-scale social network that managed to suppress MySpace and become the most popular social network in the world. This video shows Mark Zuckerberg and his initial Thefacebook.com crew in their first office in Paolo Alto.

The most popular search engine started as a research project of Larry Page and Sergey Brin, the two PhD students at Stanford University. Google was different from conventional search engines from the day one. While most other search engines were ranking web pages by the number of search terms, Google used the connections between websites in order to assign every page with a specific PageRank.

Page and Brin called their project the â€˜BackRubâ€™, because their search engine was inspecting websiteâ€™s backlinks. Before 1997 theyâ€™d used Stanford University website, so the first version of Google could be found on google.stanford.edu. Later, theyâ€™ve bought their own domain, founded a company and received huge contributions from several angel investors, including the Jeff Bezos, the founder of Amazon.

Although students have many obligations that make it harder for them to focus on business project, campuses do offer some unique advantages to college entrepreneurs. Colleges offer great networking and mentorship opportunities, as well as big servers and fast internet. Since more than a third of business incubators is set on college campuses students can easily present their ideas to the right people and turn their university projects into growing businesses.