And How to Keep Improving When You're Already one of the Most Widely Used Education Apps Around!

I knew Quizlet was popular, but when I spoke with Quizlet CEO Matt Glotzbach recently, I was surprised to learn just how widespread its use is.

Quizlet has over 20 million monthly users actively studying with their application, and this grows steadily year over year. There are over 125 million study sets in Quizlet, and during the school year this grows by as much as a million a week! Wow.

If you are not already familiar with Quizlet, it is a study tools application with digital flash cards and other tools, available on the web and on Android and Apple devices. Quizlet has been widely adopted by students in middle school and high school (‘secondary schools' to many of those outside of the US), and in higher education.

Quizlet is so widely used that not only are you highly likely to be able to find study resources for just about any subject, you can even sometimes find resources for courses taught specifically by an individual teacher or in a specific school!

So … once you've impacted the ‘edtech' world so significantly, and gained such impressive market share, what do you do to keep getting better?

One of the things Quizlet has been doing is expanding beyond the English speaking market, adding six additional languages so far, including Spanish, German, and Chinese. Glotzbach indicated that continued expansion is planned.

Another recent development is Quizlet Live, where students compete in an in-classroom game in teams of 3 or 4. Quizlet Live has proved quite popular, having been used by over 100,000 teachers and 4 million students since launching in Spring of 2016. 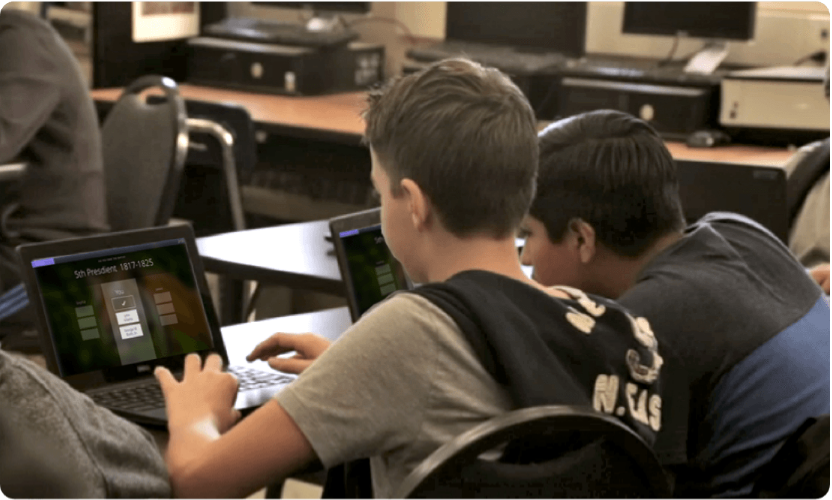 Quizlet Live lets students work together, improving their communication and teamwork skills while they have fun and reinforce learning.

As Quizlet looks forward, Glotzbach explained that they are thinking about how to leverage the vast set of student created data they are accumulating. How can this information be used to spot trends and help students study more efficiently? They are hoping to uncover trends that can lead to findings that can be used to better coach students (“Hey! Try this fill-in-the blank. Research has shown that … “).

Quizlet and most of the functionality it offers is free to students. There is a premium “Plus” version available for just $19.99 per year, which removes ads and allows for images to be used in digital flash cards.

Teachers can also sign up for Quizlet and get a lot of functionality for free. In order to track student progress, however, you need to upgrade to a Quizlet Teacher account, which costs just $34.99 a year.